When a contractor wants to submit his tender for a certain contract either with the public authorities or private owners, the Principal usually requires deposit of earnest money. By the issuance of Insurance Guarantee, in lieu of earnest money the contractor is relieved to deposit the cash money.

MB/APB Bond secures the Principal against the amount advanced by him to the Contractor for the mobilization of Contract work.

Performance Bond issued on behalf of the contractor, guarantees fulfillment and performance of contract work to the Principal as per Contract.

On submission of the above bonds the Collector of Customs & Excise release the imported raw material/machinery without prior payment of customs and excise duties. This allows time to the importer for payment of such duties.

Such a bond is issued in favor of the Principal against the due performance of the contractor in respect of the supply of the subject material.

This bond is issued in favor of the Principal on behalf of the Contractor to get the retention money released by the Principal. 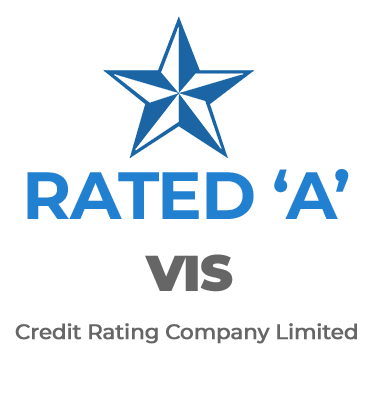